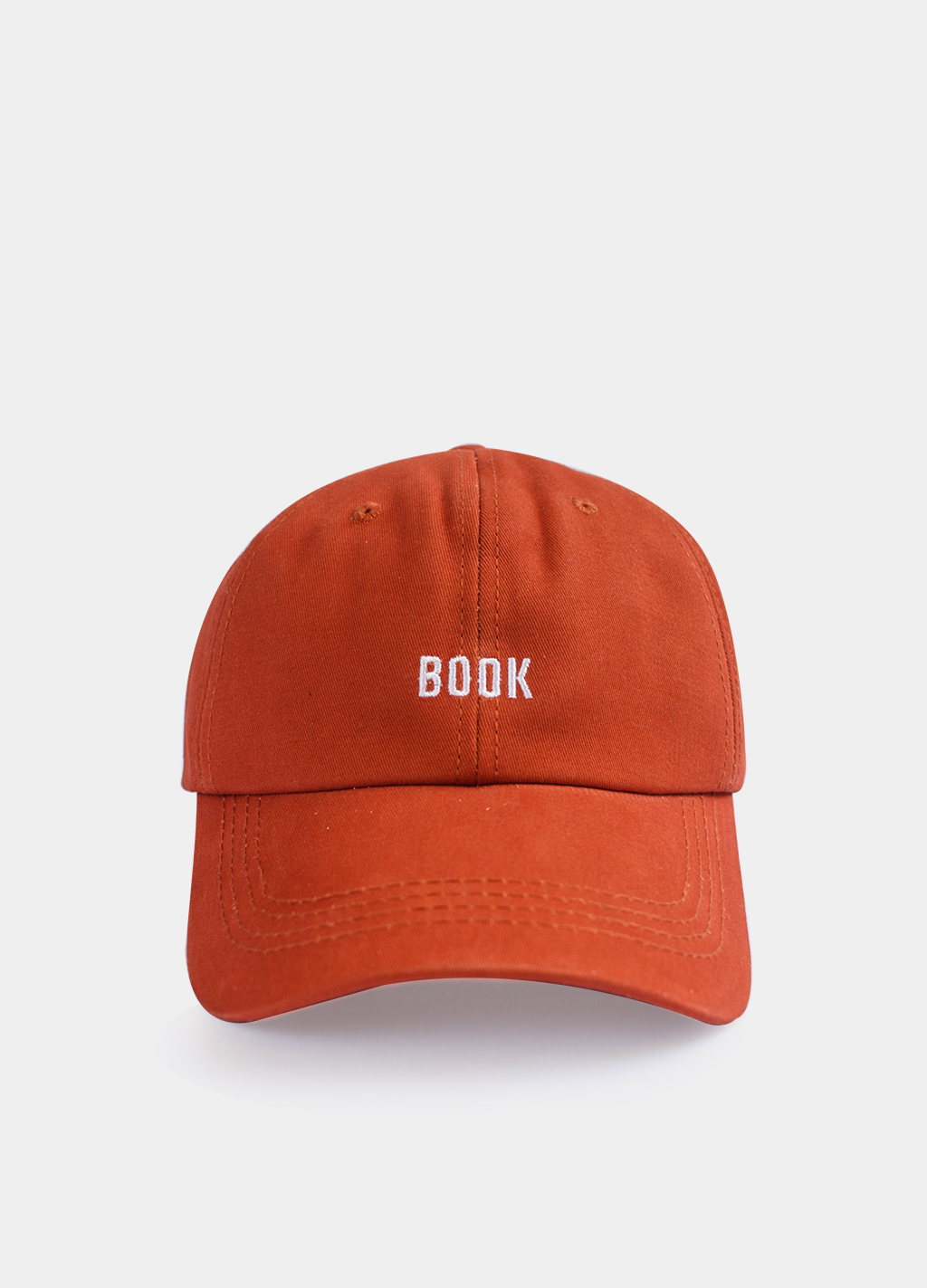 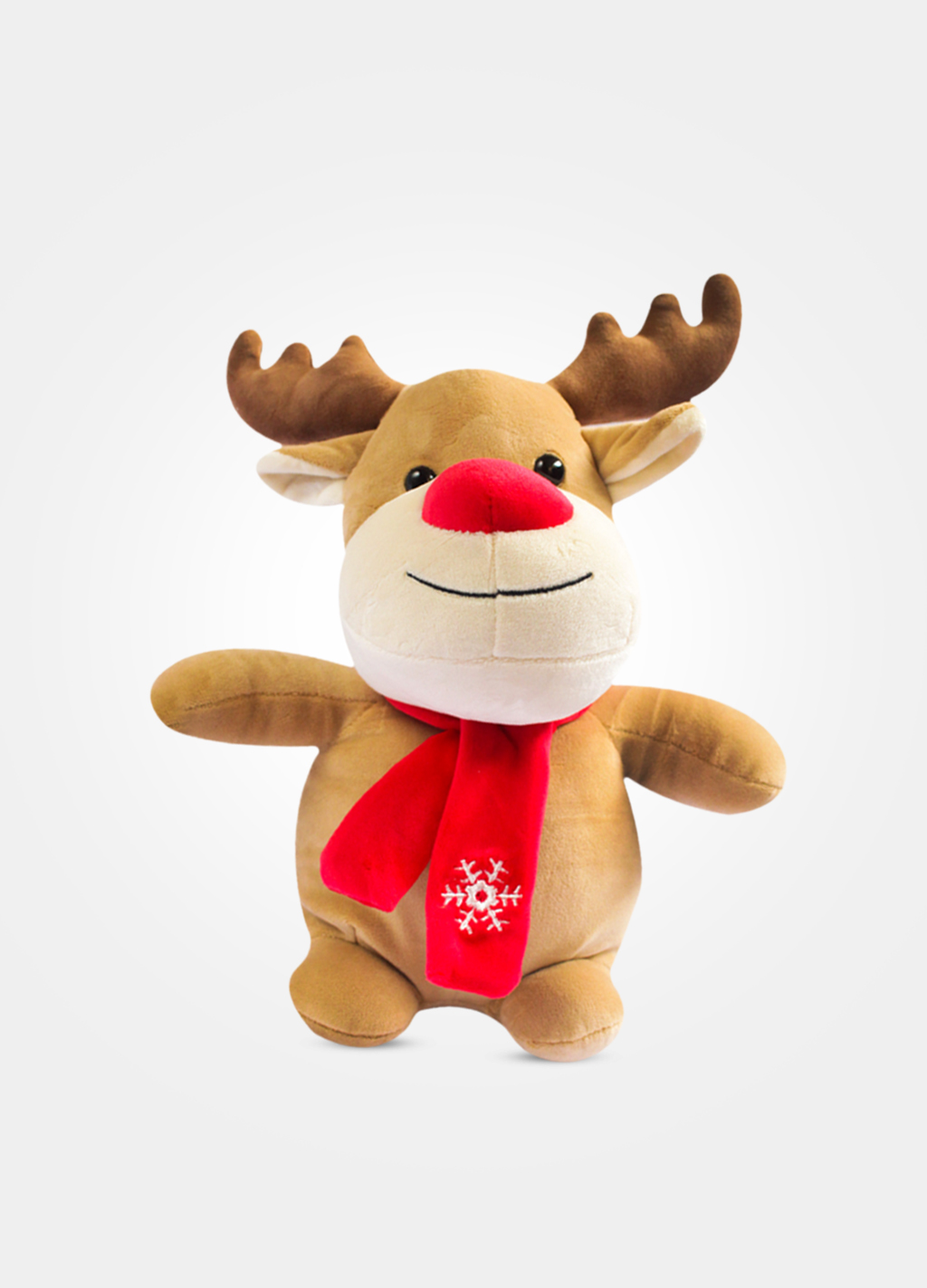 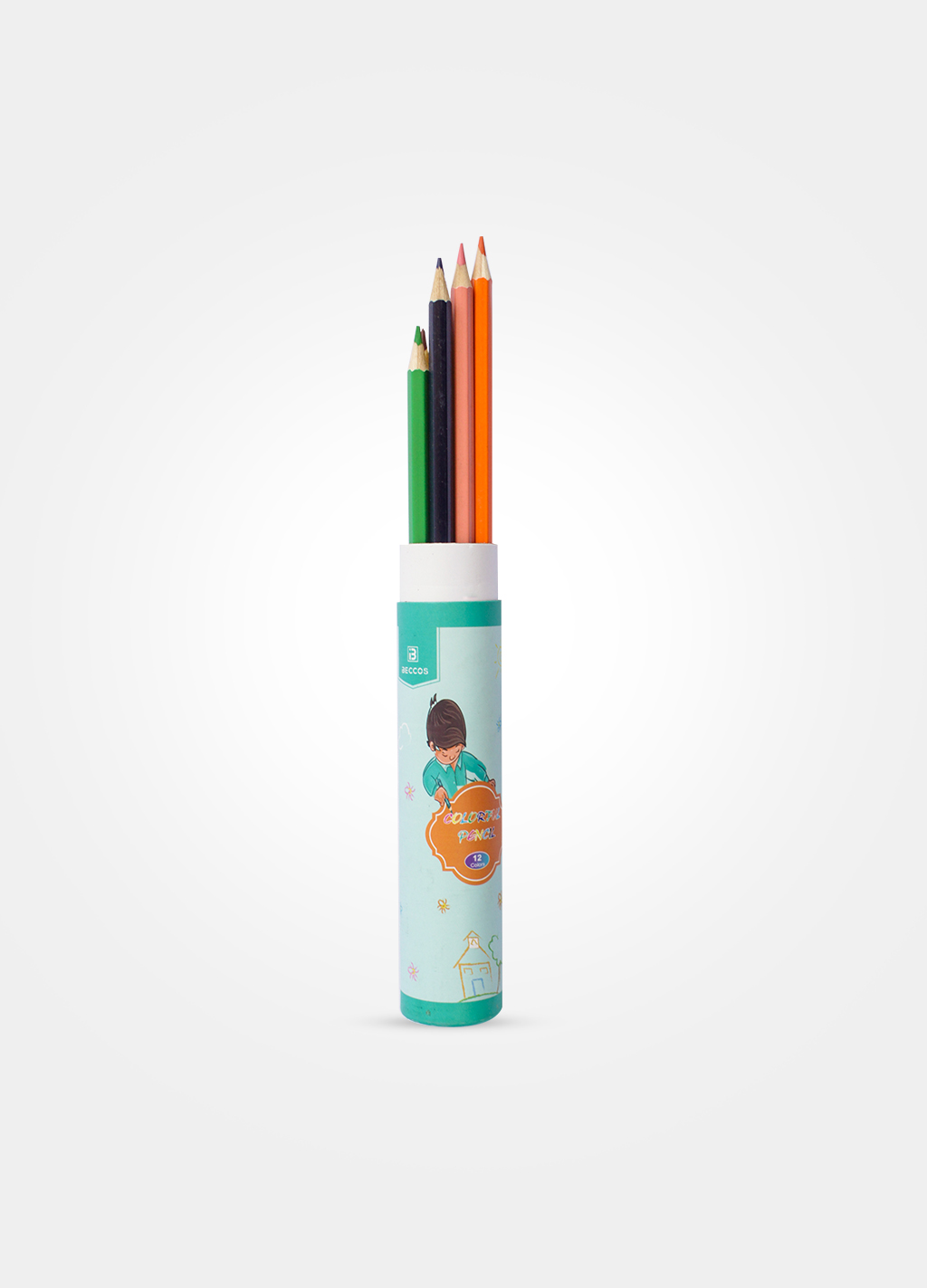 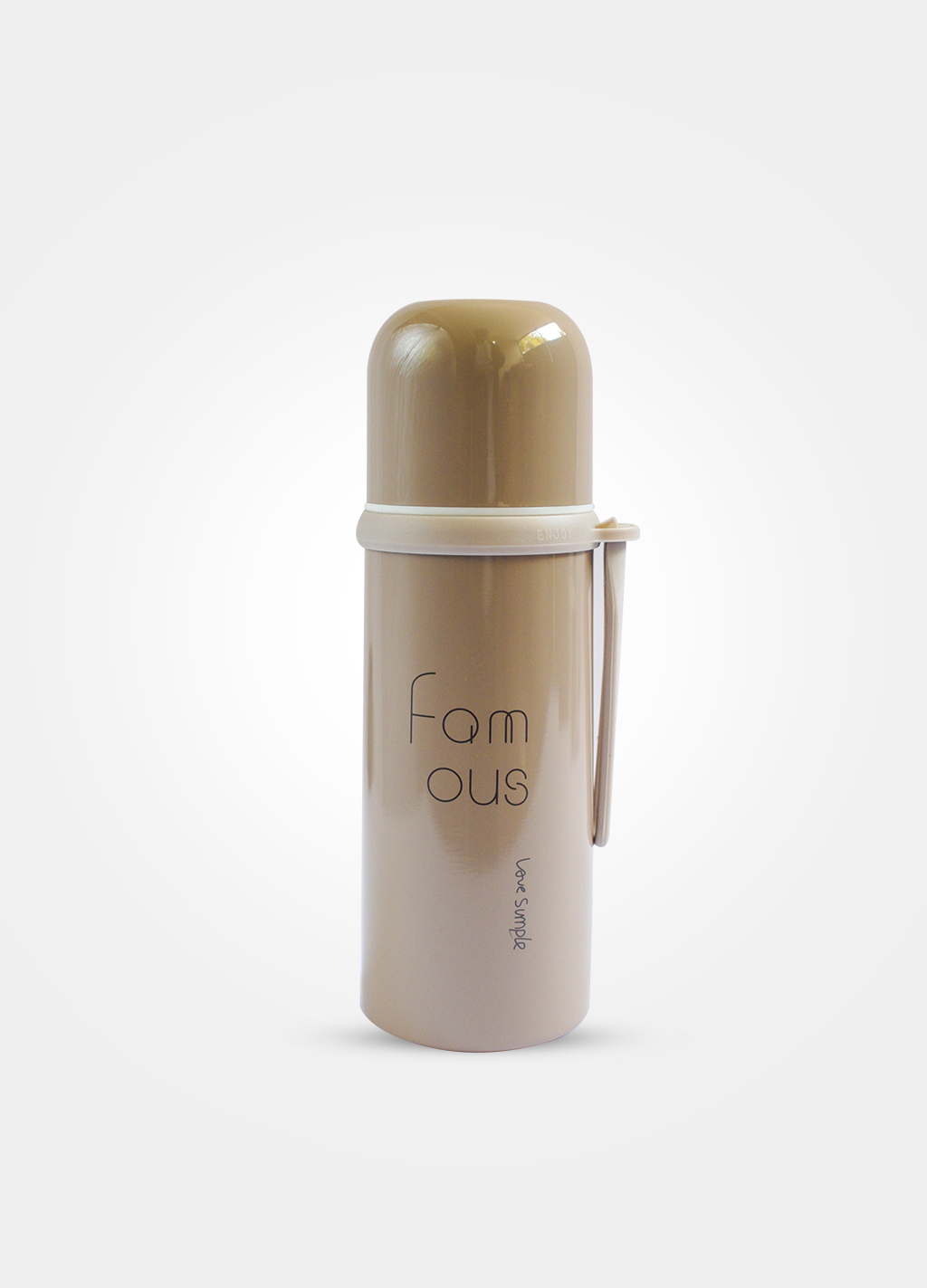 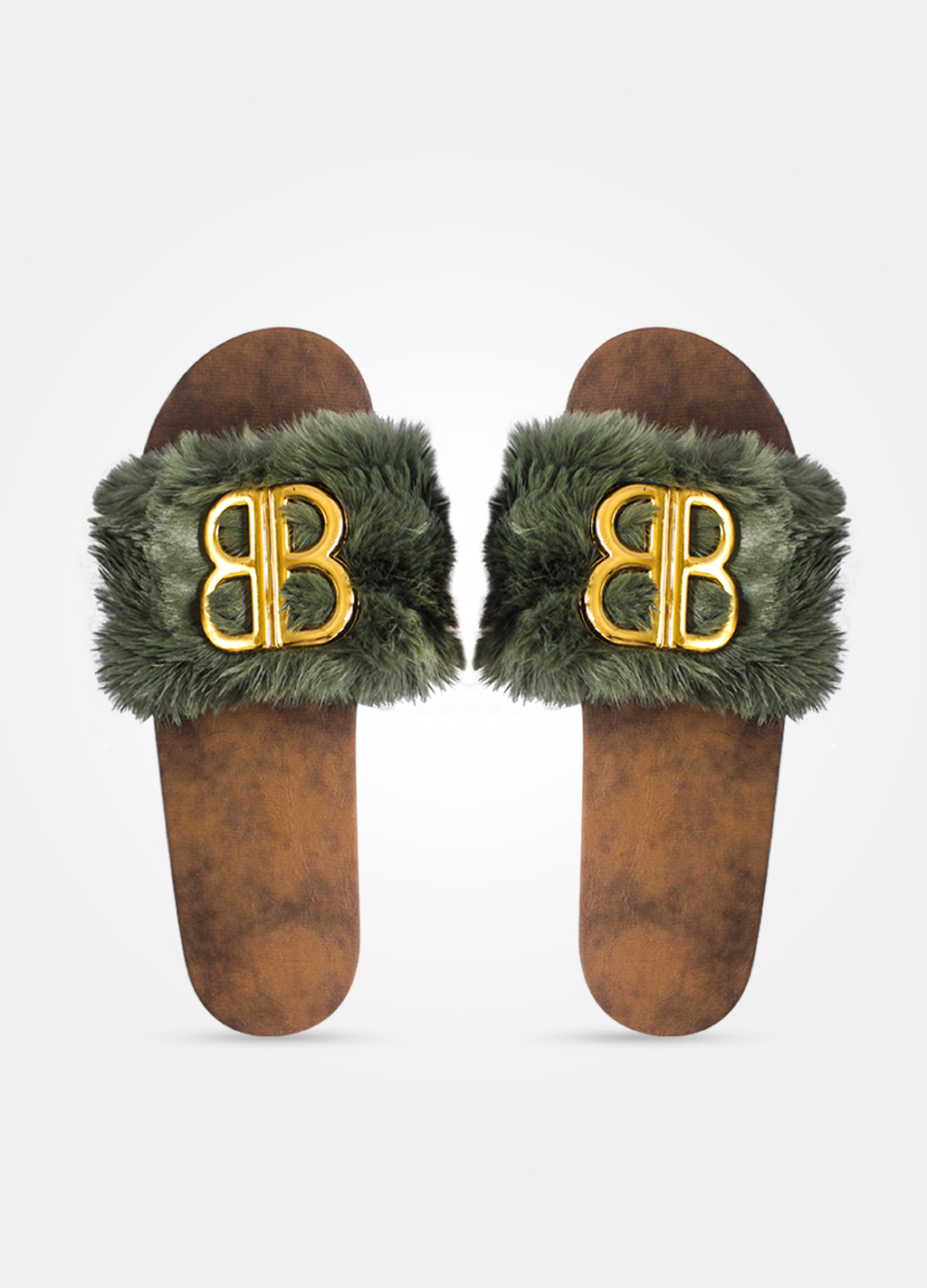 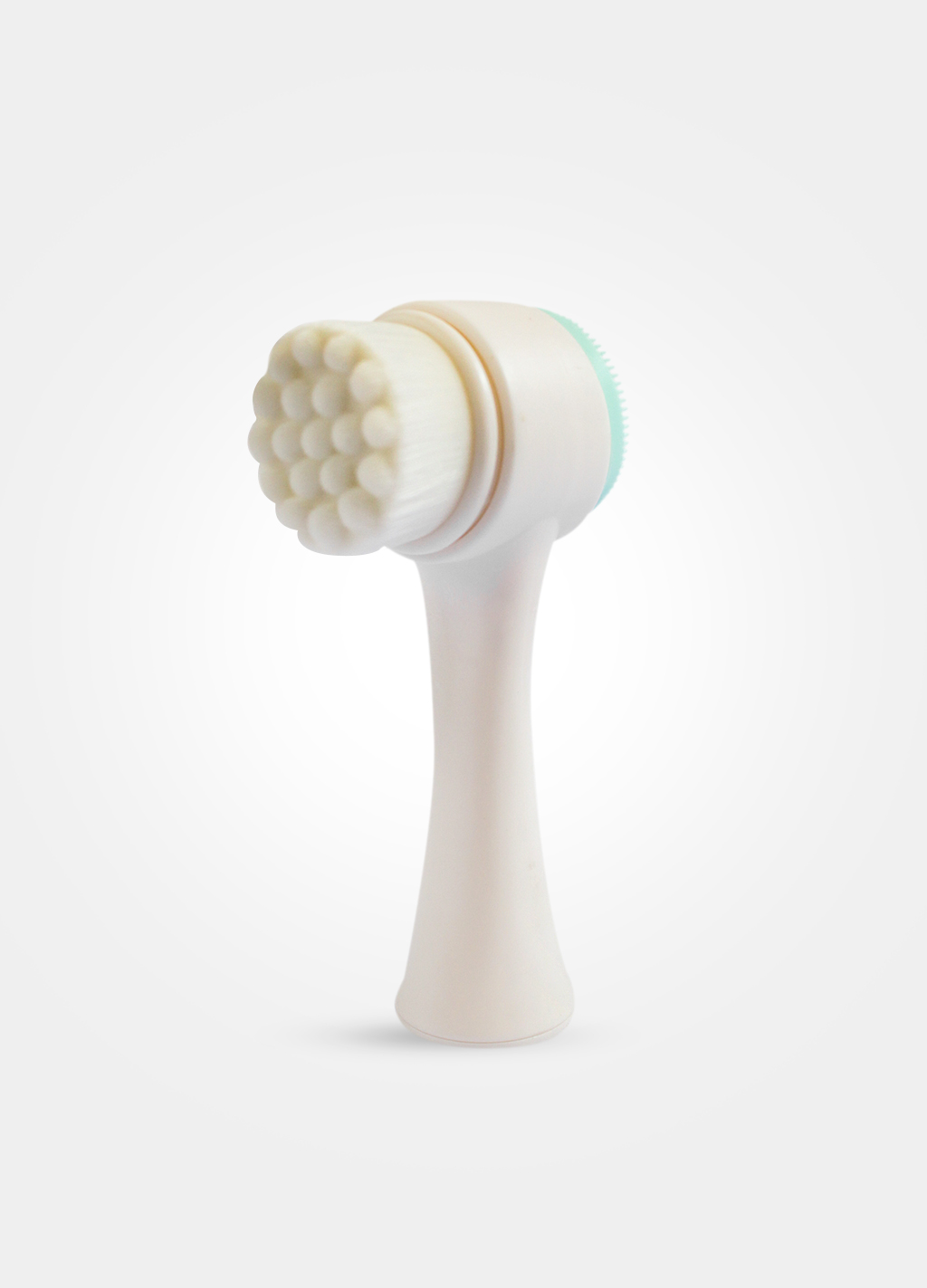 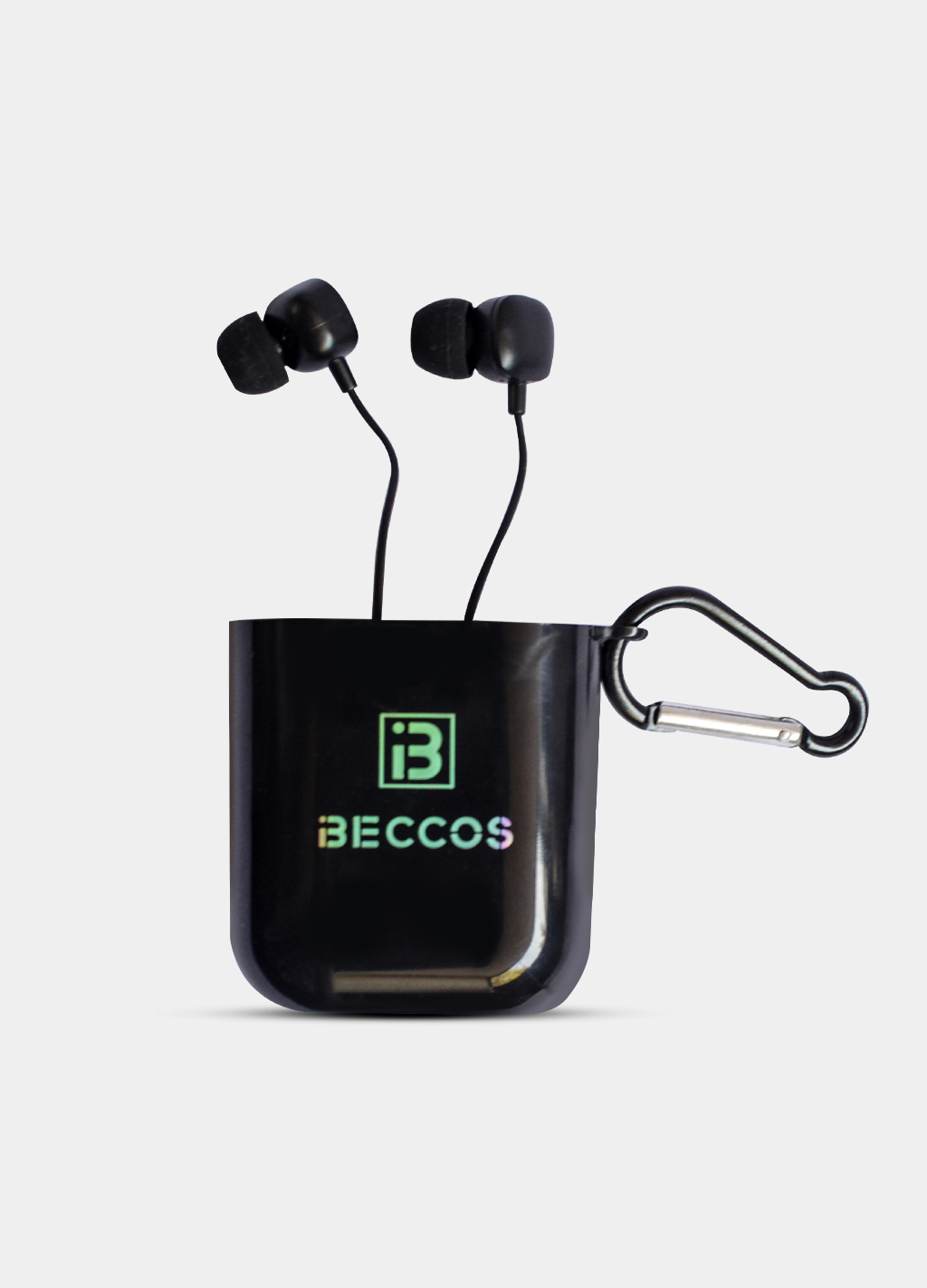 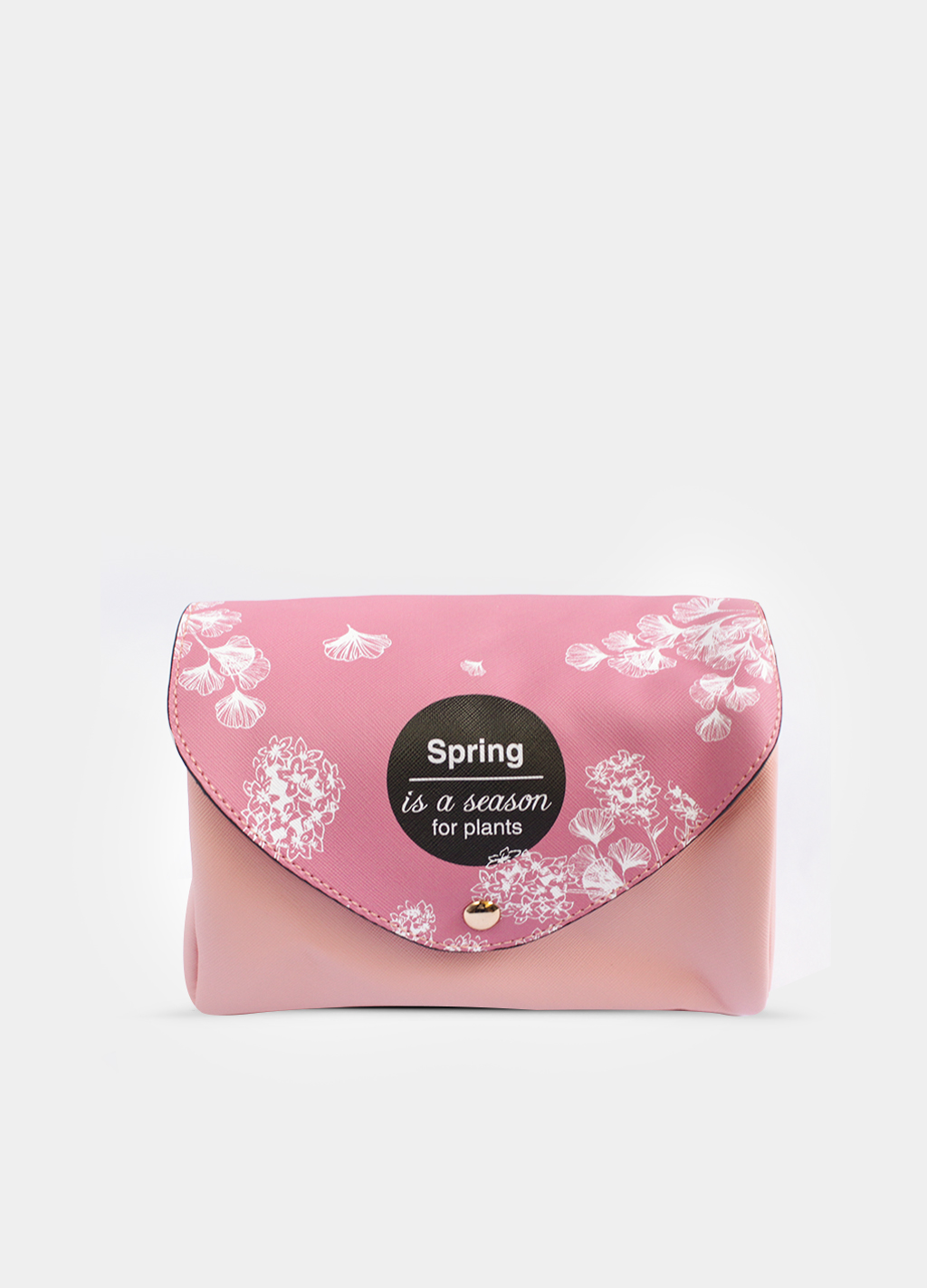 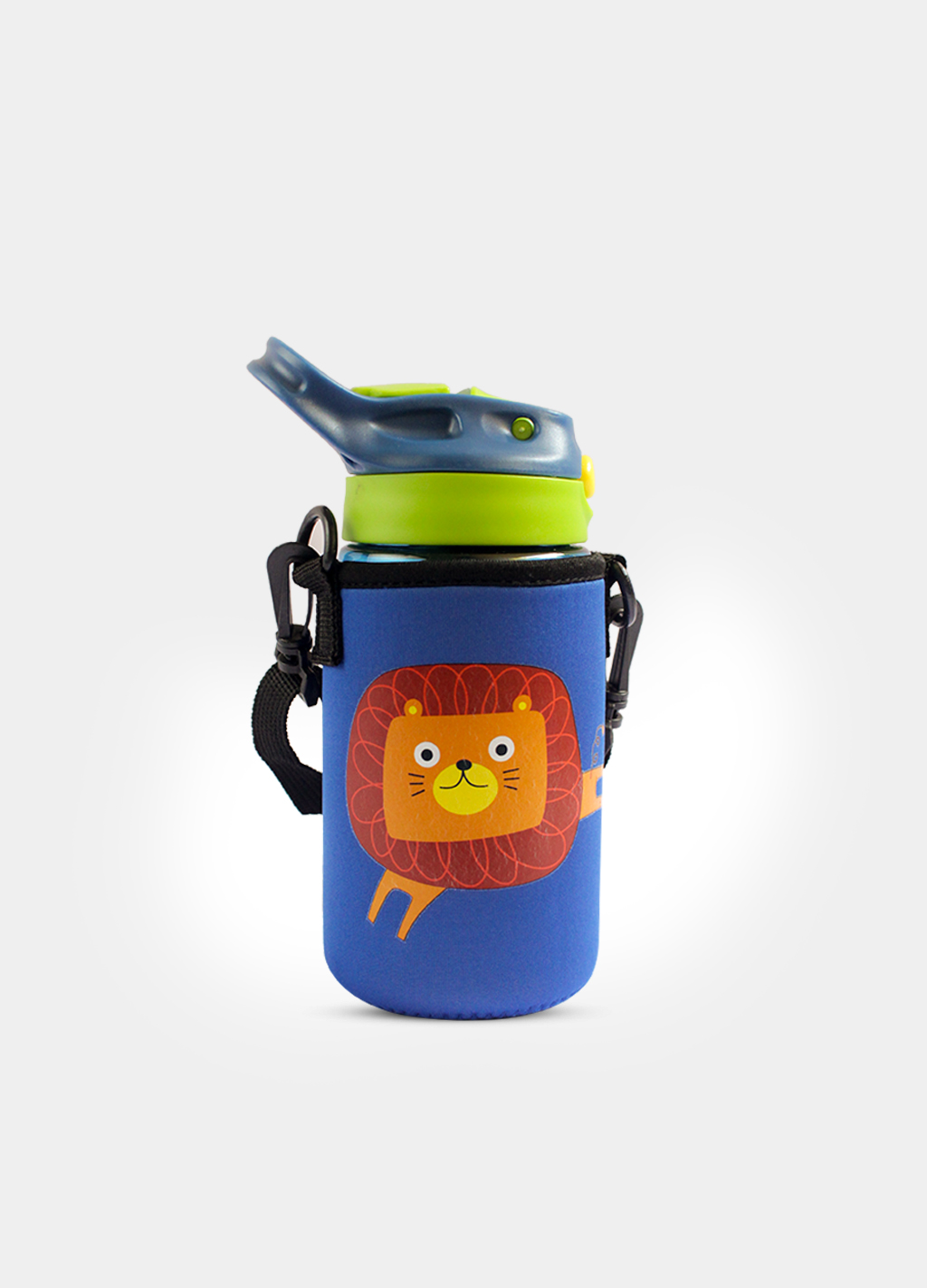 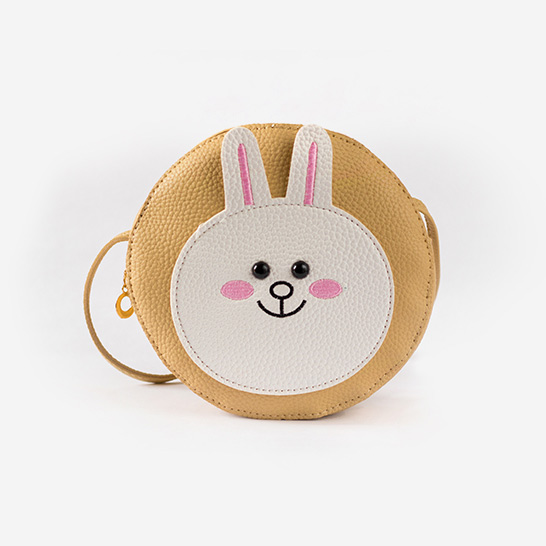 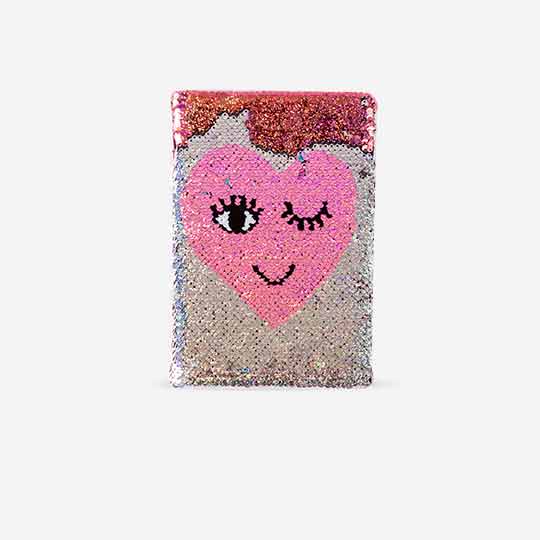 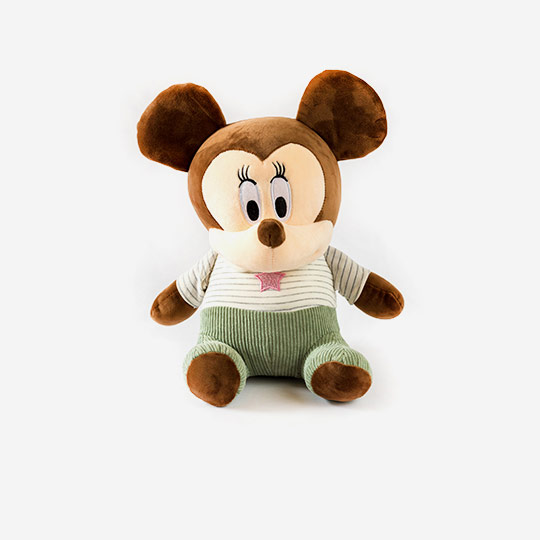 Born in Oct 2018 with the first store in Delhi, BECCOS has a life full of adventure and creativity that we wish to bring to you. We aim to redesign your days with products that don’t just sit around but add some inspiration to your life. BECCOS brings to you effortless and affordable fashion to amp up your daily life. read more 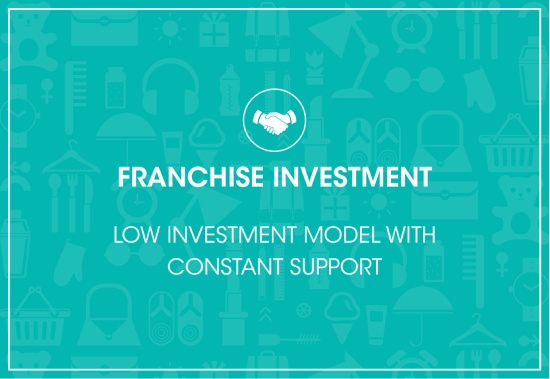 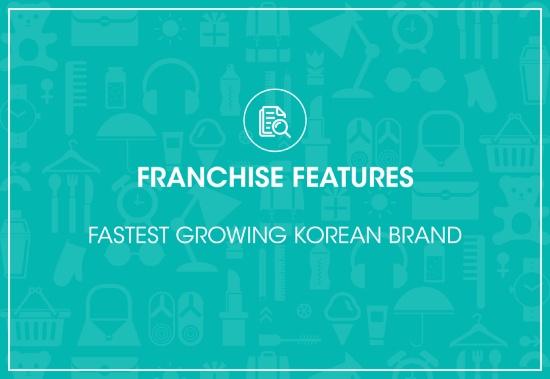 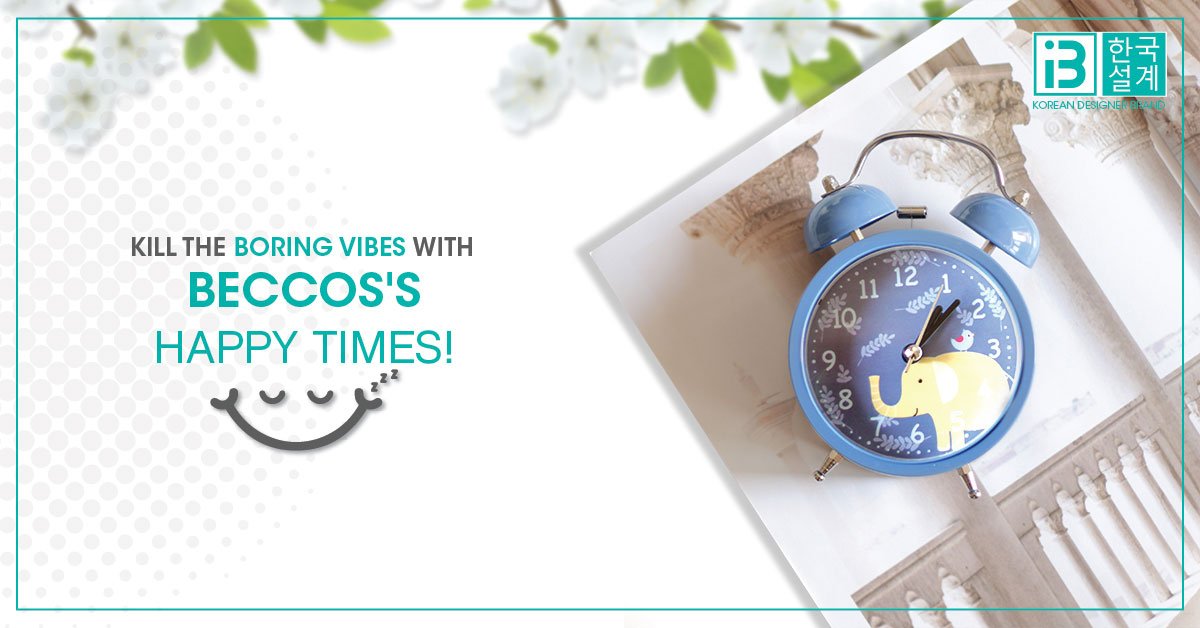 Once upon a TIME, in BECCOS……. we thought of bringing a good time to everyone’s life and after all the necessary hustle we found that the thing which can beautify time is a classy time wearable, We all indeed keep our eyes on time throughout the day, its the scheduler,… Readmore 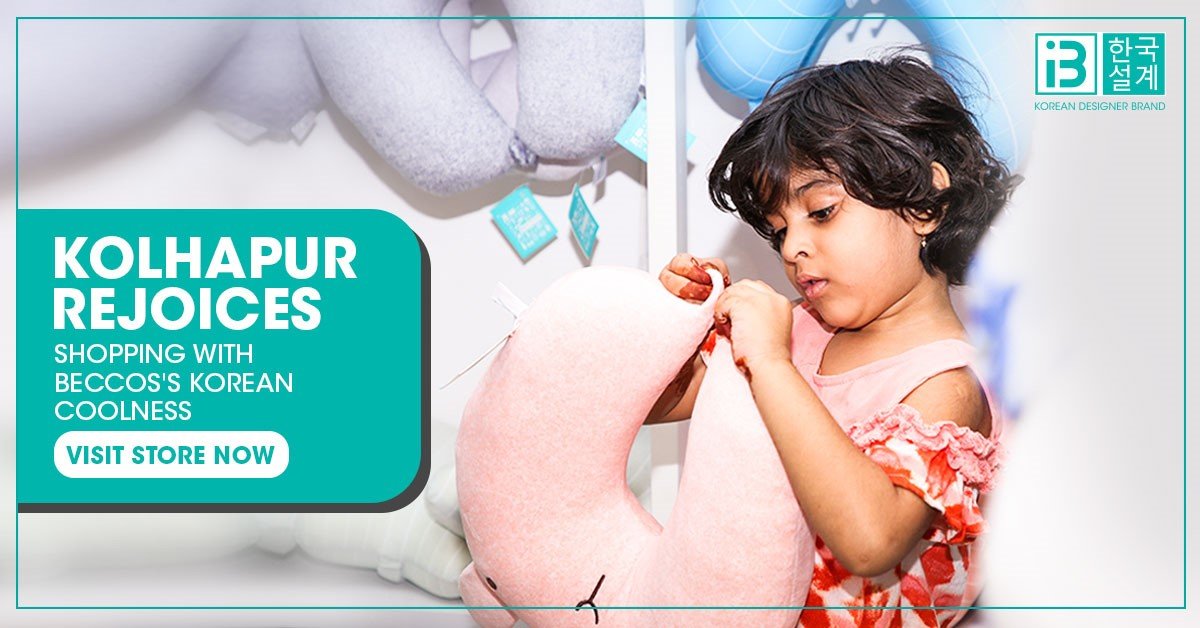 KOLHAPURIYANS!, are you ready to add some KOREAN Oomph to your kingly homes?

BECCOS waves a big hello! to Kolhapur, the majestic city with a heart of gold! We are soon coming to your house of unique spices to add a little of our luxurious Korean zest. Succeeding with the understanding of the needs and desires of the people all around, we are… Readmore

Love is in the air and so are the interesting offers by BECCOS. Without any arguments, we would agree on this, that February month is a quick and expensive period of the year. Just in a glimpse of an eye, the month passes by and with it, our pockets too.… Readmore 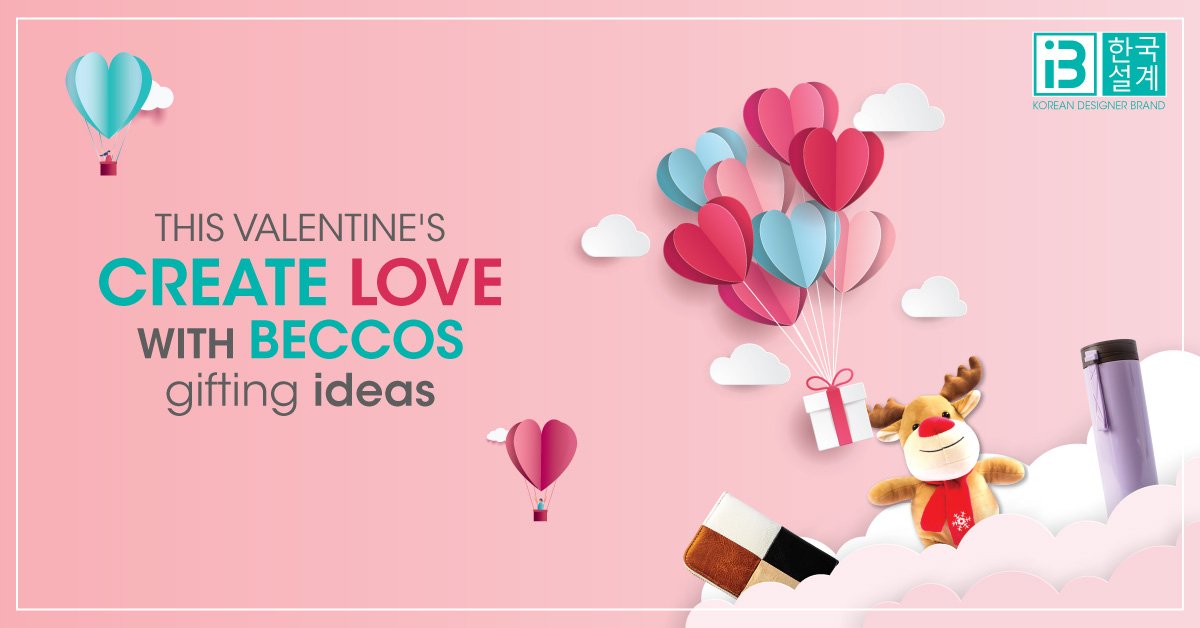 Valentine’s creative Gifting ideas by BECCOS for HIM and HER

Bonjour lovebirds! Valentine’s month has started and with it, the tensions of choosing unique and creative gifting items for our loved one’s has also begun. If you are also stuck in the dilemma of what to buy and from where to buy then we are here for you, BECCOS has… Readmore 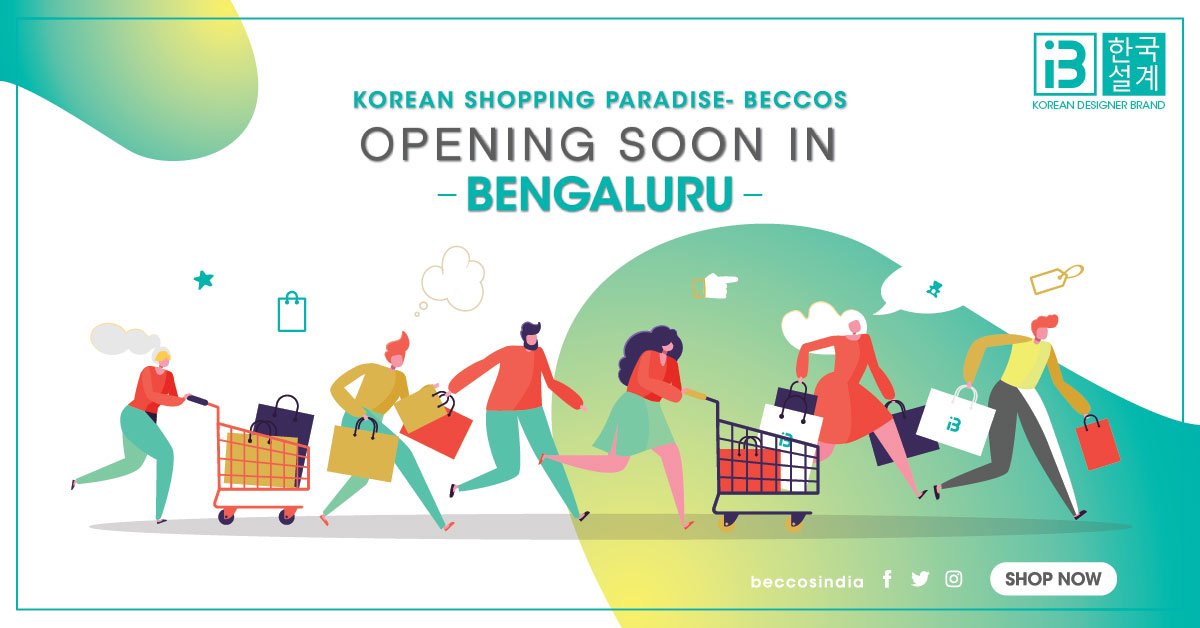 Supplementing Korea’s love of Shopping To the Megacity Bengaluru

Yo Bengaluru!! Wassup!! Wait, There’s a surprise for you all! Are you a smart shopper? Don’t worry if not, Cause we have some really smart buying proposals, just for you! To grow pleasantly we are launching our Korean designer lifestyle brand BECCOS in your rising city Bengaluru. Unseen unique choices… Readmore 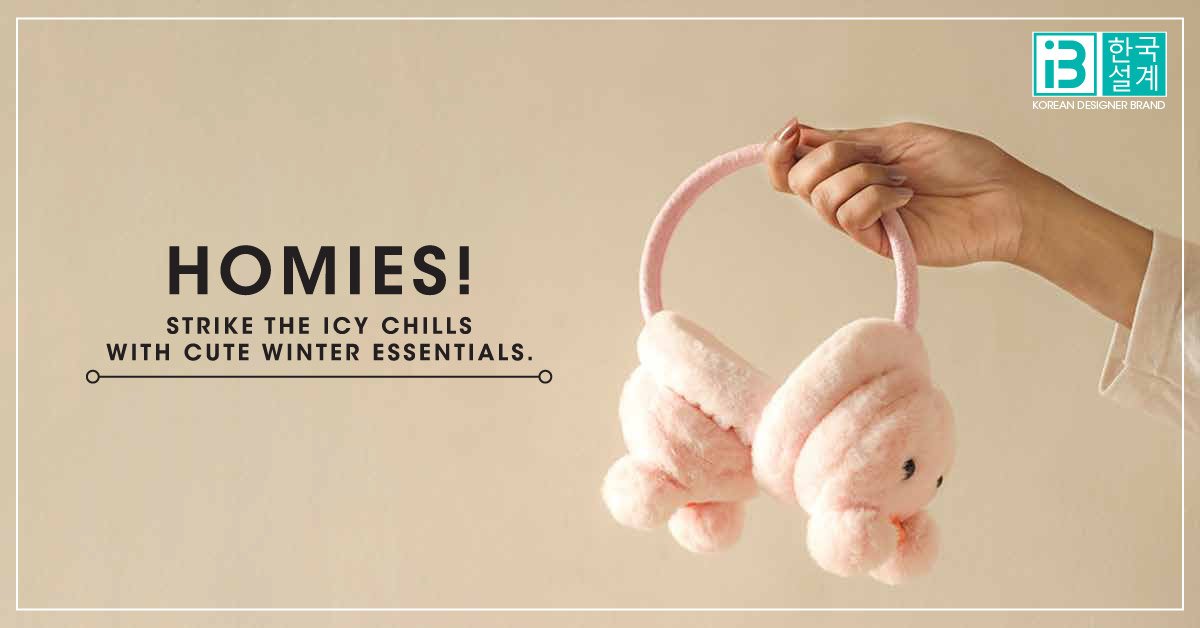 Let's illustrate a blustery story, imagine walking on the bitterly cold lands of Iceland and that too without a cap and your head is clearly exposed, And just when you realize the strong edgy wind crossing your ears is biting your skin and tightening your core, You’ll miss one sound… Readmore 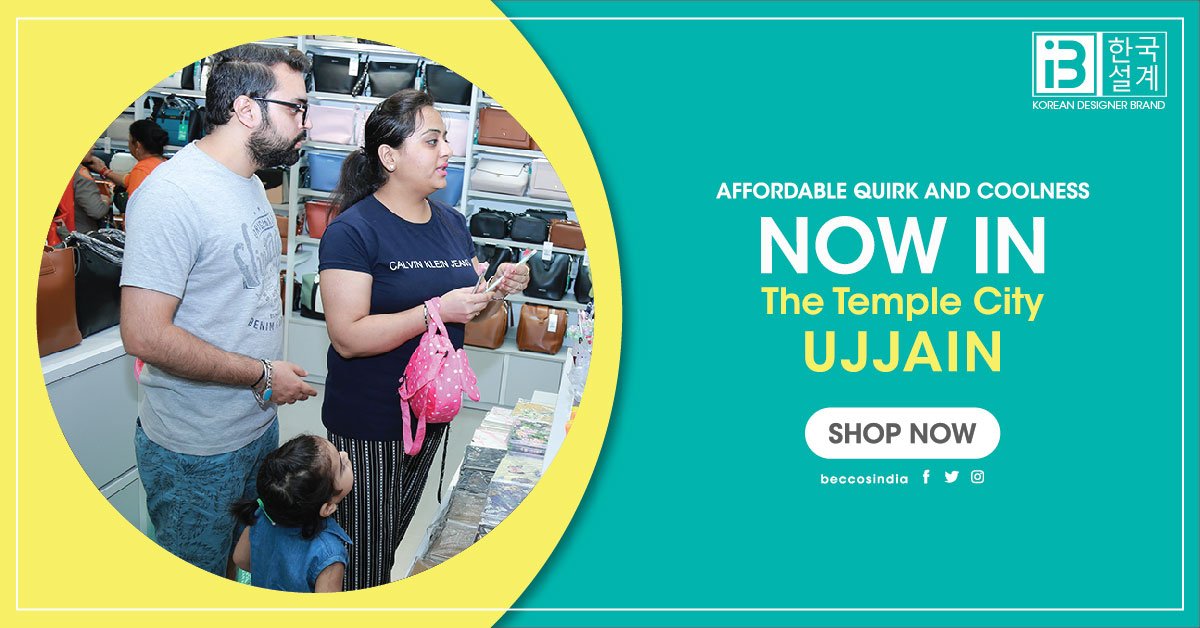 Affordable quirk and coolness, now in the Temple City- Ujjain

Visiting Cosmos mall in Ujjain anytime soon? Yes? Then you must visit this Korean destination for super-affordable shopping! The Temple City is surprising tourists and the commoners with our BECCOS store that houses cool and quirky products. Not only that, the city is loving and embracing the minimalistic creativity of… Readmore 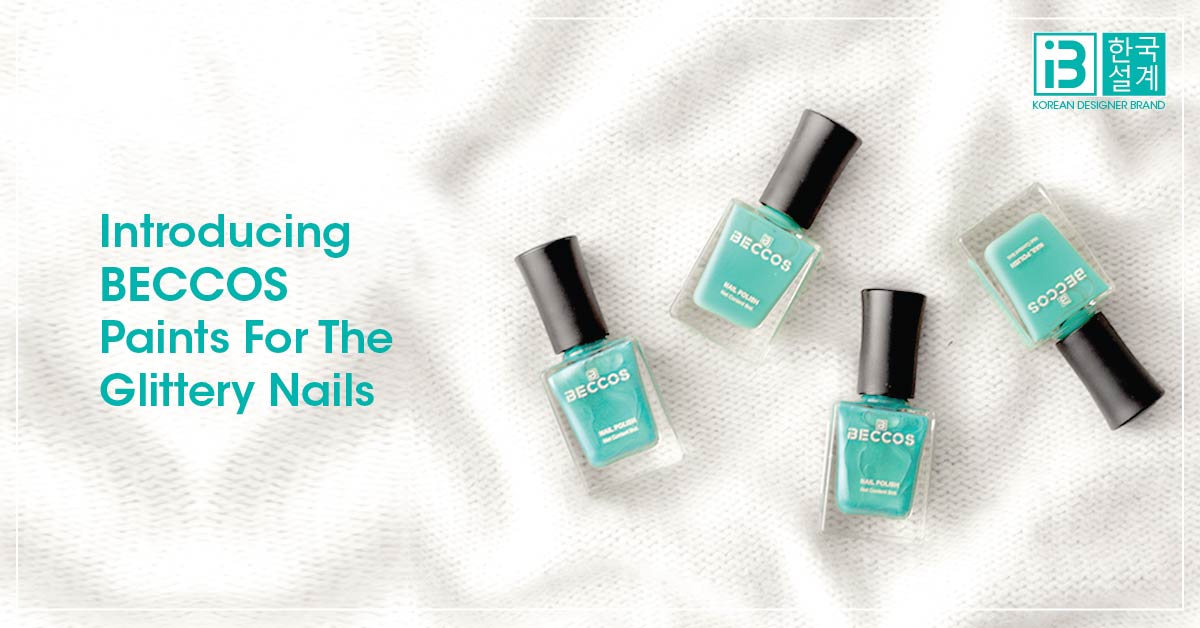 The Bold beauties of today fascinate for a talkative set of accessories which can speak for their attitude and lifestyle that they carry. To all the ambitious and crowned women rising today, we eagerly introduce you the all-new sparkly nail enamel collection by the Korean Designer brand ‘BECCOS’. Once again!… Readmore 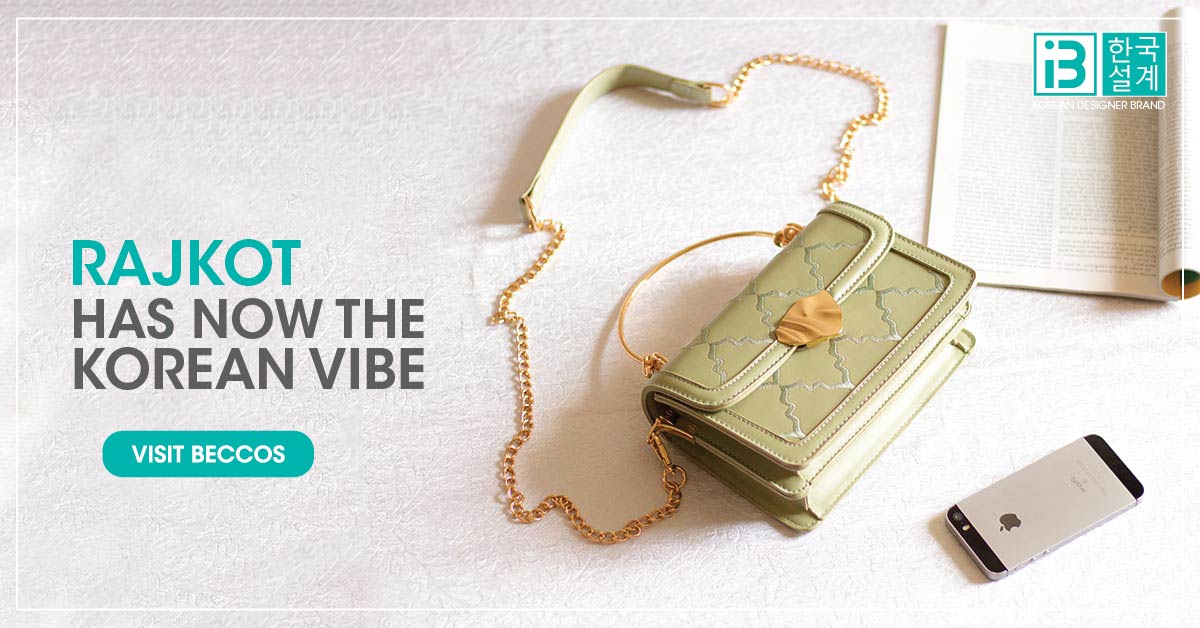 The air is thick and clouded with colour and fashion. If you are in the traditional city and the former princely state of Rajkot, famous for its industrial and commercial business, a visit to BECCOS is a must. Yes, you read that right! BECCOS is in your city to fulfil… Readmore 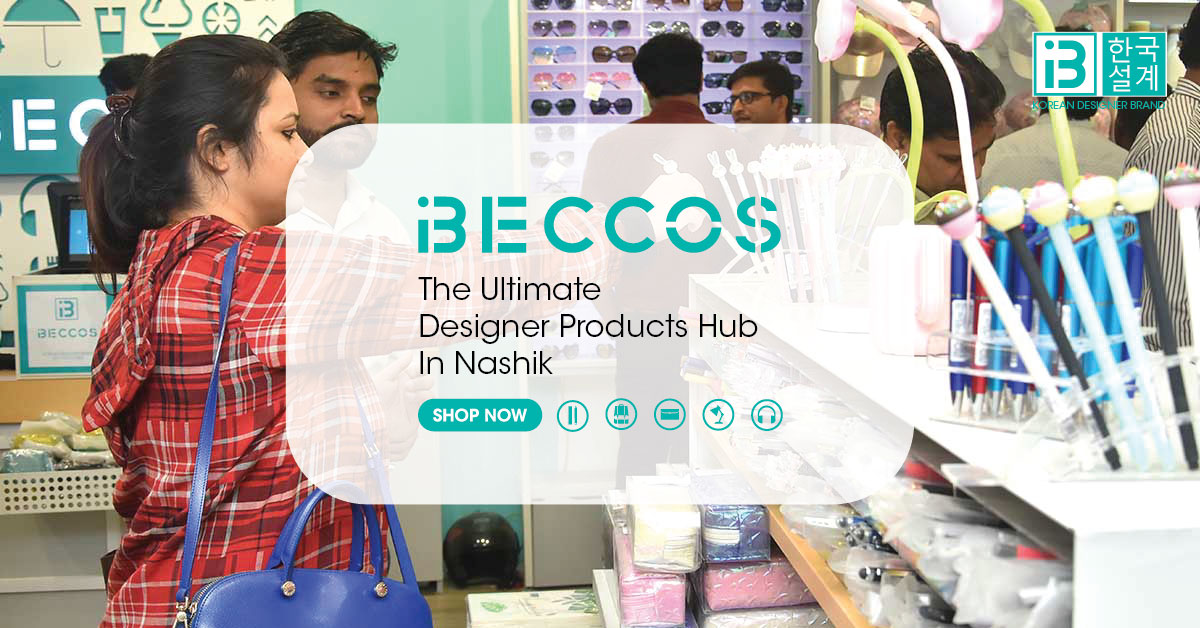 People out in Nashik! We are already excited to be a part of your city for the first time in the famous City Center Mall to glam and glow you, your house and your family. To make your shopping a perfect ride we have got the best Customer-Friendly staff, who… Readmore

With this research in hand, Korean store BECCOS India has itself handpicked the astounding South Korea shopping experience for our people in India. Introducing Korean products in India, BECCOS India deals in products that hold the interest and desire of the general public and which can fulfil their daily needs with an extra proud pinch of versatile style. It won’t be easy to choose when you have so many good options around in one Korean shop! Not in a single colour and not in a single style, BECCOS India has more options than any other designer stores or Korean companies in India!

Drawn all the way from South Korea shopping streets, the fancy country streets of our world, BECCOS India has the best Korean products in India amongst other Korean companies in India and has gained a worldwide trust of people with now 26 trusted stores in India itself! (Clap for it peeps!)

Uniquely unified for the love of Korean brands, in India!

Have you any before experienced Korean shopping? Or Korean products in India? or any Korean store? Or maybe other Korean brands in India? If yes then you would understand that we the people of India not just only understand that we have a graph of choices and preferences but also that we are a coin with two sides. We belong to the both East and West side of our map, making us like both the west of Westeros and East of Kailash! (wait! Did I just say that…. I know!… I too can’t stop). And if you had then we will prove to be the best Korean store and Korean brands in India of all those namely and un-namely brands.

Making a note of this, we chose to bring a Korean shop in India, BECCOS to shower a South Korea shopping experience. As BECCOS offers the largest range of Korean products in India with quirky and creative durable products amongst the other Korean brands in India, choosing our Korean store would always be beneficiary for you. We truly promise!

Dispensing the designer stores delivering Korean products in India, we at BECCOS, South Korea shopping utility store, observed that quirky products were a preferable choice by the people when offered with such reasonable prices, starting away with just Rs19. In competition with more Korean companies in India, our South Korea shopping encounter has always been desirous and amiable always!

BECCOS Korean shop never dealt with delivering malfunctioning products or with things which have no significant use. It has always been filled with values and utility. With such Korean brands in India and valuable products, money can never go waste. Just pure Korean shopping experience!

Bringing the verve of Korean products in India, this is the one-stop for your every need, doesn’t matters if its a toiletry need or fashion need, or say a health need which frequently comes to the surface, you’ll get everything here and that too with extra outstanding oomph. When compared to other Korean brands and Korean stores, BECCOS has always come up maintaining its market value and dignity in all terms when compared with other Korean companies in India.

Every need which your home and you are urging for are essentially consummated at BECCOS Korean shopping stores, the ultimate South Korea shopping experience. We have earned happy customers all over the globe with Korean products in India, and respecting this has been our prior duty.

Inspired by the global phenomenon known as the Korean wave, or Hallyu, Beccos India is a brand that promotes aesthetic beauty with minimalistic creativity. One of the most profitable retail businesses, Beccos India provides products in various genres like digital accessories, lifestyle products, handbags and wallets, fitness and outdoor, home & kitchen, beauty & personal care etc. With its high-quality products and trendy designs, Beccos India is sweeping the Indian retail market successfully since its inception.